All about GUM DISEASE!!!!

We are aware of the importance of brushing teeth and having teeth at place.Having all that in mind we forgot the unsung hero-our gums which actually holds the teeth in place,protects from various elements,keep our mouth fresh and healthy and also associated with overall health.GUMS is one the most over worked and usually under appreciated part of the body.We must know the importance of gums as HEALTHY GUMS<------>HEALTHY BODY.

WHAT IS A GUM DISEASE?
Gum disease can be proposed as silent killer as we usually don't notice the signs at early stage.Gums disease is caused by bacterial build up in the gum line.The source of bacteria being the deposits in your mouth.The soft deposits can by wiped off by brushing and when this soft deposits hardens due to neglected care,professional help is needed.The bacterial build up in the gum line triggers the immune system causing inflammation and irritation.This is when you notice redness,swollen,puffy gums with bleeding while brushing.This is mildest form of gum disease called gingivitis.If left neglected the connection between the teeth and the gums can be lost by the formation of pocket due to further bacterial build up eats the bone under the gums-severe form.This is when the teeth becomes mobile with doubtful path to salvation. 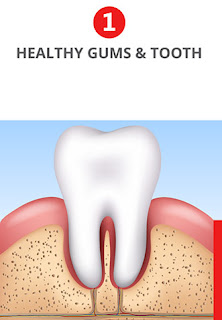 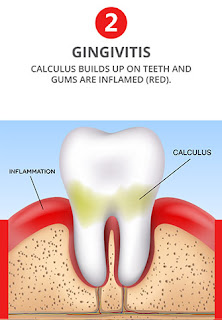 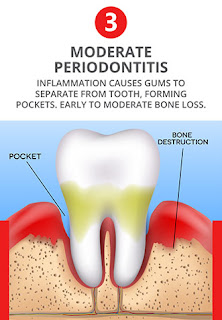 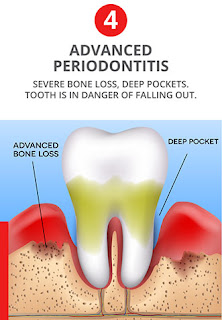 UPDATE ON ADVANCED PROCEDURE:
LANAP is LASER assisted gum regeneration procedure.LASER can target the source of inflammation without hurting the healthy gums,slow or stop down the attachment loss,decreases the pocket and help the body to recover from the chronic infection without the need of scalpel.Thus it is painless procedure,consuming less times and have less post-op effects.

Are you one among the people suffering from gums disease?
Book an appointment with GUMS AND TEETH DENTAL CLINIC,medavakkam.chennai-100
Phone: 9962497766
email: care@gumsandteeth.in